Aaron Rodriguez wanted to create material that was unique and interesting for those to view online. Screenwriting, directing, and producing now became a part of the dream that Aaron strives to realize everyday.

Broke Gorilla Productions first project. Aaron took his passion for creating and got together with a fantastic enseble of actors, film and editing crew to create a comedy web series called Mancave. 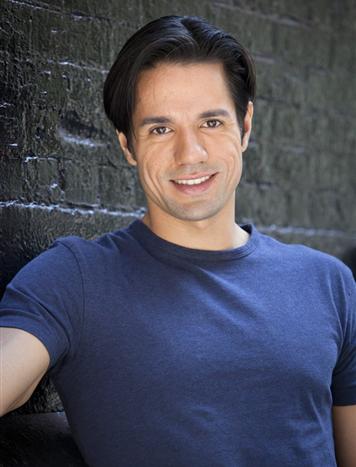 Aaron Rodriguez is a versatile actor that embodies passion and enjoyment for the art of acting.

Interests in film, television, commercials and voice over work.

Due to the love of creating not only as an actor, but as a screenwriter and film maker, Aaron created BGP, see below for more info.

Create the unique, and embody the inspiration of life